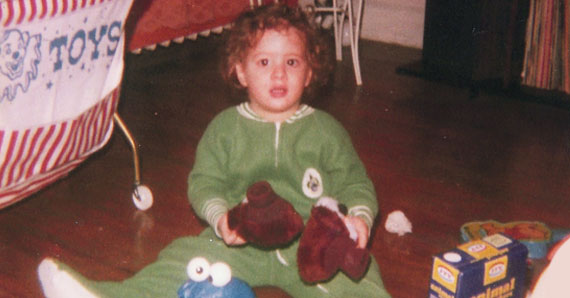 The older I get and the more I meet people, the more I am starting to realize that hurt is consistent in most stories. Life, on the surface, is harder than we sometimes like to think and keeping ourselves in a good state of mind can be even harder than that.

That’s why there are so many positivity memes and uplifting words posted all over the place. We need them to pull ourselves up from the everyday issues. You rarely, if ever, see the opposite. We hardly ever scroll past a sepia picture of a bird tugging on a worm with a caption, in cursive writing, that says “Nah. You’re Not All That Great. Give up”.

It’s not just hurt that is universal, but the source from which it comes. For many, the pain began from the words and actions of others. Whether they happened 30 years ago or last December, there are people out in the world who knocked you down and, in your heart, you feel they should be made to answer for their actions.

The mere thought can eat you up alive. In some cases, it’s remembering back to when you were a person you no longer are today. You see your earlier incarnation, vulnerable and unhappy, being mistreated in ways that, as a futuristic third party observer, you find appalling.

Back then, though, it was just another Tuesday. You carried those judgments like a knapsack of hate weighing you down. Even in hindsight, the pain remains because you still feel it. You haven’t brought yourself to put it away just yet.  In some cases, you might even act it out in relationships you have with others in your life today; forcing them to pay for the sins of the evil-doers before them.

That’s when someone comes along with an answer, maybe even in the form of a sepia worm-tugger with cursive writing. They tell you that you should pick up that phone, reach into your heart, and forgive those who once did you harm. That’s the path to righteousness, right? Make a call. Break some bread. Go home and get your shinebox. By opening your arms to those abusive monsters from hell, you’re healing yourself. That’s all it takes.

Don’t get me wrong. In some cases, I might. The world is a spectrum and there are routine altercations or issues through the years that are deserving of forgiveness. For those, I will gladly let bygones be bygones under the bridge. Shake hands and have a Fresca. That’s cool with me. That’s cool with them. We’re little Fonzies. 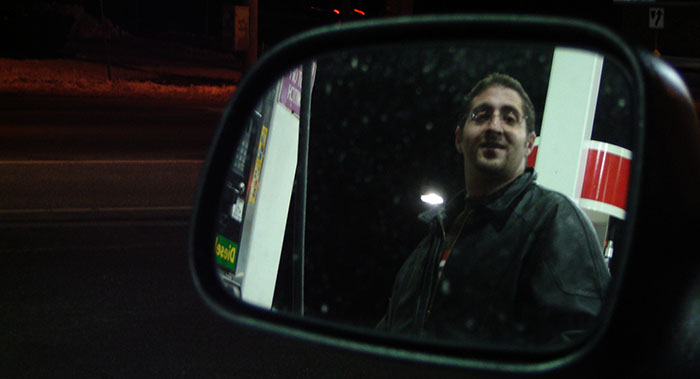 Some, though, don’t deserve that forgiveness. Maybe they’ve already built false bridges to reconciliation only to burn them down multiple times, attempting to rekindle that toxic back-and-forth you escaped from. Probably, though, it’s a matter of your grievances simply stretching beyond any sort of kumbaya moment of zen. It’s an unhealed wound, or series of wounds, too deep to ever stitch up.

Forgiveness – the kind you need in order to heal – isn’t the one that most people assume it is. It doesn’t involve a visit or a phone call. It’s not about inviting your tormenter to Sunday brunch and sharing a scone. The real forgiveness is the one that’s more like forgiving a debt. You simply acknowledge the pain and put it away. The hurt you feel from it, like money owed that you no longer need, is forgiven. No one is beholden to anyone for anything anymore. The effect that one person has on you is over.

That’s not easy though. You have to essentially take away the internal power they’ve grabbed from you at some point in your life and, for those who have been hurt by the words of loved one, it can be pretty deep. If a stranger curses you out on the road, you don’t go home and reexamine your life’s direction for a week. What do they know? It’s a passing swear and a disconnected jab.

But when it’s someone who knows you better than most saying words purposely meant to pierce your heart, it’s a different story. You take them, at the time, as fact. After all, you’d never say a hurtful thing to a loved one that isn’t true, right? So why would this person, who is supposed to care about you, say something terrible for no real reason?

Because people are whack, that’s why.

It’s like reading a long book that you think is factual. You take in all the dates and events as a genuine historic account. Then, halfway through, there’s a story about Superman, Goblins, and a talking train. At that point, you realize, “Oh. This is all just fiction.” It makes you question everything you’ve ever read up until that point.

The same can be said about the opinions of others. You can take it all as constructive criticism until the day when the insults become so obviously misplaced, that they betray all those that came before them. Once you see the first crack, you see them all. In most cases, we learn that the taunts were just cruelty for the sake of cruelty all along. That’s when you can give true forgiveness. You can forgive yourself from having to endure the aggravation they once caused.

Whether it’s physical trauma or emotional heartache, the only way to forgive is to do so within yourself. Those who caused it all can be forgiven without ever having to hear it said or see your face again. You don’t have to make peace in order to be at peace. Forgiveness is special and those who hurt you might never need it or deserve it. The only one who does is you.

THE DEAFENING SILENCE OF MENTAL ILLNESS